This entry was posted in Uncategorized on August 9, 2021 by maplemountain.

In the United States, Self-injury is recognized as the act of hurting yourself without the intention of suicide. This negative behavior is often associated with Major Depressive Disorder and other depressive symptoms. The symptoms of depression can often include suicidal behavior, risky behavior, impulsive behavior, anxiety disorders, and depressed moods. Self-injury is considered a completely separate act from suicide. However, it is often seen as a red flag or warning. While self-harm is regarded as a warning that the person may commit suicide later, it can repeatedly be intervened with family therapy, anger control, a combination of medications, and resolution of traumatic events.

There are many forms of non-suicidal self-injury. The most common forms of self-harm may include cutting, burning, and picking at the skin. However, there have been cases of bone-breaking, self-amputation, and permanent eye damage. It is vital to stop this behavior and have the person seek professional mental health counseling. Self-injury is a symptom associated with different forms of psychiatric illness, including major depressive cycles of bipolar disorder. These cycles can include the manic phase, depressive episode, mixed episode, anger outbursts, and other mood disorders. 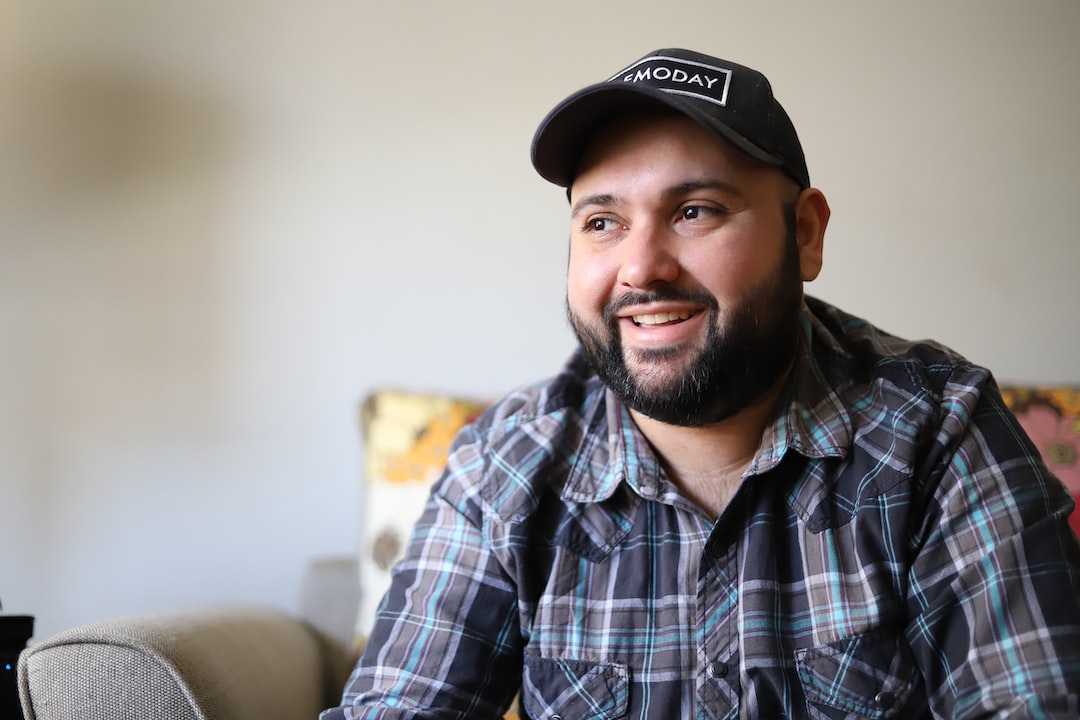 Self-injury is seen more frequently in younger people, with as many as 17 percent of teens and about 15 percent of college students engaging in self-injurious behavior. This self-injurious behavior can proceed into adulthood as well. Often times victims of self-injury will hide their scars and not dress how they want to express themselves. Without proper treatment, behavioral disorders and self-injury can continue to destroy our childhood as well as our adulthood. The first episode of self-injury commonly occurs around the age of 13. Cutting was the most common and frequently reported self-injury technique. It is essential to think about why a person would injure themselves. The most commonly reported reason for self-injury includes relief from disturbing thoughts or feelings. Most victims of self-injury report confiding to a friend rather than a professional to deal with this problem. This helps us know how to help victims of self-injury get professional help. Friends can be there to intervene and offer treatment options along with a treatment plan.

Self-injury and self-harm often occur in people undergoing psychiatric care. However, the severity can vary from person to person. Some disorders are linked to self-injury include:

Bulimia and anorexia nervosa are also linked to self-injury in 26 to 61 percent of cases. Victims of these eating disorders will sometimes punish their bodies for enjoying the food they don’t deserve or feelings of pressure to fit in a specific mold. Self-punishment and harm can be seen as a justification for these abstract behaviors.

Bipolar disorder is a mental illness where the patient may experience manic episodes and depressive episodes. Episodes of mania cause a person to experience euphoria, very intense moods, delusions, and hyperactivity. Periods of Mania feel great. You may feel like your life is going to be great. Manic episodes in bipolar disorder can be dangerous because the person will not sleep or eat very much during this period. However, big highs lead to crashing lows. Mania is often followed by depressive episodes. These depressive episodes can lead to thoughts of suicide, self-harm, and low self-esteem. During this phase of bipolar disorder, the patient is most at risk of self-harm.

Causes of the Impulse for Self-Harm

It is difficult to explain why you may experience a need to harm yourself. As you have read, there are many mental disorders associated with self-injury. However, we do know self-harm is often related to negative feelings before they act. You may also feel the desire to relieve any anxiety or tension. It is essential to understand that self-harm is a short-term solution to a more significant problem. Self-harm has also been linked to a desire to feel emotionally numb, avoid suicide or self-punishment.

It may be challenging to treat self-harm. Self-harm can manifest a more significant issue or a more profound disorder that was previously unknown. It can be challenging to stop participating in self-injury while also determining what influences you to harm yourself. Mood disorders can often be treated with family therapy and a strong support net. The person must know who they can confide in. The process involves understanding self-harm from the patient’s perspective. Treatment involves counseling and the use of medications that are associated with your underlying disorder. These medications can be used to treat bipolar disorder, depression, anxiety disorder, and various other mental health symptoms.