This entry was posted in Uncategorized on November 15, 2021 by maplemountain.

What Is Group Therapy?

Group therapies were initially developed to help patients who suffered from tuberculosis (TB). However, they’ve since been expanded to treat various mental health issues like depression, anxiety, eating disorders as our personal lives and everyday life have become too hectic in today’s world. Group therapy programs help people who have mental illness learn new effective methods for dealing with stress, depression, substance abuse, social anxiety, post-traumatic stress disorder, attention deficit hyperactivity disorder, and feelings of anxiety! Originally this form of psychotherapy was called “psychodramas.” During the recovery process, people acted out their conflicts by playing roles and improvising scenes together. After World War II, these treatment methods, such as group therapy, became increasingly common for post-traumatic stress disorder (PTSD).

Often we think about therapy; we think of individual therapy sessions. This is where the mental health professional offers one-on-one attention to their client. However, some clients may get several sessions from various therapists throughout their therapy program. A group therapy session usually includes diverse people with different therapy experiences, varying in their mental health condition, and people who have worked with varying therapy techniques. Therapy sessions may involve anywhere from two to twelve people per session. Researchers who study psychological therapies tend to agree that the ideal choice for the number of participants in a therapy session is between 6 and 12 persons. In addition to research suggesting that having multiple classes of people working simultaneously could improve performance, some experts believe that having two separate teams might help each team focus better on its task. 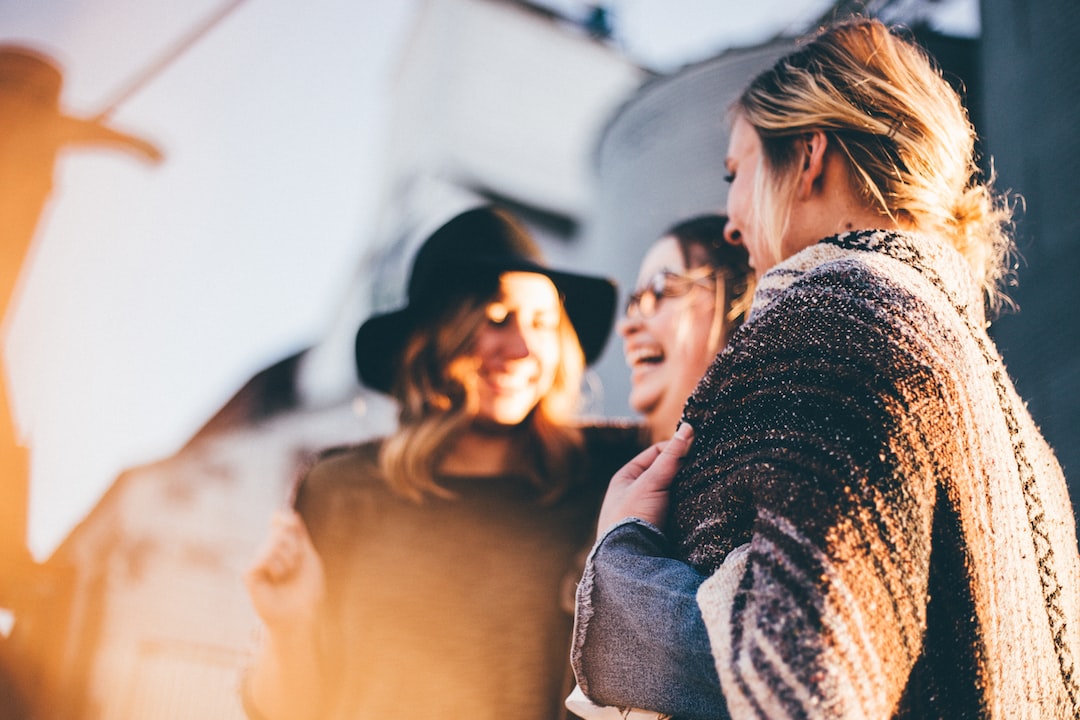 Some of the benefits of  group therapy include:

Several disadvantages to group therapy are:

When an alliance forms within a larger group, there may be times when one member targets another for reasons related to their plan. An influential therapy group needs to avoid having too strong an alliance between any two people. However, there may be instances where two particular people in the group form stronger bonds than others.