This entry was posted in Uncategorized on November 12, 2021 by maplemountain.

Lesbians, gays, bisexuals, transgender people, questioning, intersexes, and their allies represent a diversity of identities and expressions of gender and sexuality. Members of the community include people from different races, religions, ethnicities, nationalities, and socioeconomic classes. Intersectionality refers to the combining of multiple identities into one whole. Intersectionality brings a diversity of thought, perspective, understanding, and experience to heterosexual peers and other allies. Understanding its importance is an essential part of understanding why members of the LGBTQI community feel so strongly about their identity.

There is limited evidence suggesting that people who identify as lesbian, gay, bisexual, transgender, questioning (LGBTQ), intersex, two‑spirit, pansexual, or otherwise nonbinary may be at an increased risk of developing specific mental health issues in determining the mental health outcomes. However, these findings need further study before they can be considered conclusive. Adults who identify themselves as lesbian, gay, bisexual, or transgender (LGBT) are at least twice as likely as their straight peers to report having experienced any mental illness within the past year. Transgender people are almost four times as likely as cisgender people to experience a mental health condition.

LGBTQ+ youth (lesbian, gay, bisexual, transgender often face additional challenges related to their sexual orientation or gender identity. Lesbians, gay men, bisexuals, and transgender individuals are three times as likely to experience depression symptoms as heterosexual adults. Transgender youth face additional disadvantages regarding their mental health because they are twice as likely to feel depressive symptoms, seriously consider committing suicide, and commit suicide than heterosexual youth. Trauma-Informed Care for LGBT+ Individuals will reduce the likelihood that a member of the LGBT community will commit suicide or even think about it!

Many LGBT+ individuals experience adverse effects from their social environment due to racism, homophobia, transphobia, classism, ableism, or xenophobia. For some people who identify as lesbian, gay, bisexual, transgender, intersex, pansexual (LGBTQIA) individuals, these issues may be exacerbated by being gender minorities, leading to increased mental health challenges such as depression, history of trauma, physical abuse, sexual abuse, anxiety, minority stress, and self-harm. Trauma-Informed Care for LGBT+ Individuals must be at the center of their treatment! 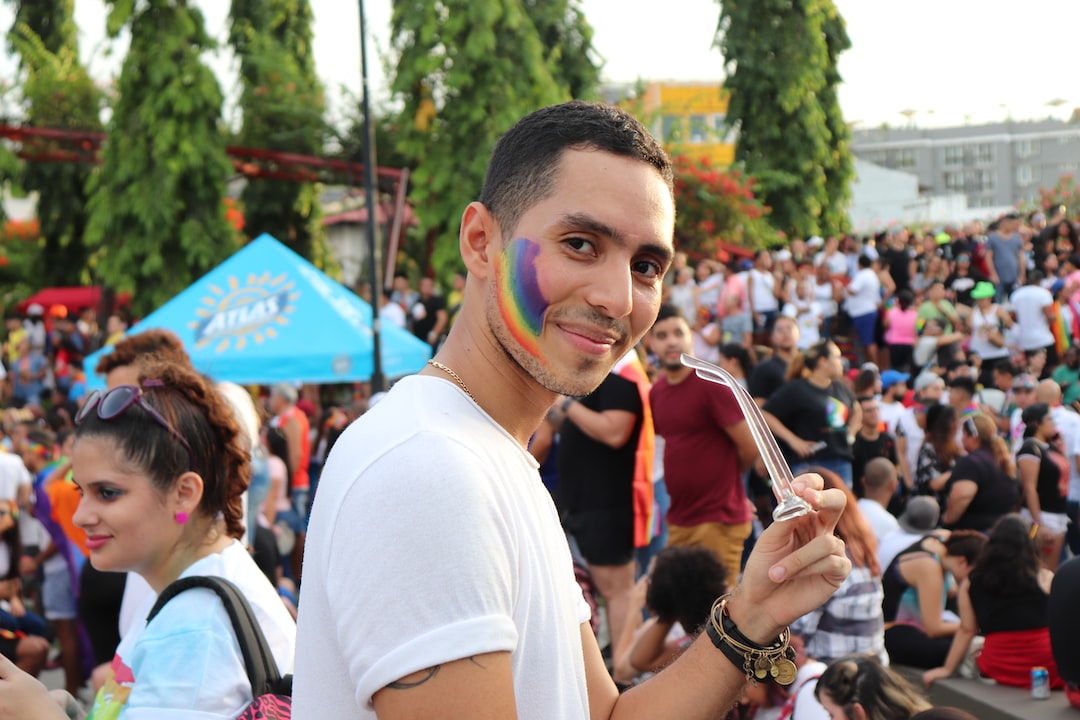 Positive Changes In Societal attitudes towards homosexuality and LGBT people act as a protection for their mental health. In addition, however, this shift in acceptance has resulted in many youths coming out earlier than they would otherwise be expected. These early disclosures often happen when these young people feel comfortable enough to disclose their identities to gain access to peer support networks, such as sports teams, schools, and clubs. It may be challenging to deal with these issues when they arise because heterosexual parents usually don’t understand why their children need help.

For some people who identify themselves as lesbian, gay, bisexual, or transgender (LGBT), coming out can be an extremely challenging experience and may cause psychological distress. Rejection by someone who knows you well may feel like an attack upon yourself, but rejections from people outside your inner circle usually come because they don’t understand why you’re doing what you’re doing.

A survey conducted by GLAAD found that nearly half (42%) of lesbian, gay, bisexual, transgender, intersex, and gender-nonconforming people report having been rejected at some point by a parent or guardian. Family rejection can exacerbate anxiety disorders and levels of depression in LGBT people. Family rejection can also stem from a generation gap where parents do not understand current trends in society. People of color often experience family rejection at a higher rate than other ethnic minorities. According to recent research by the Gay Lesbian Straight Education Network (GLSEN), one out of five lesbian, gay, bisexual, transgender, gender nonconforming students has experienced childhood abuse or another related traumatic experience. Trauma-Informed Care for LGBT+ Individuals can help the person cope with the fear of rejection from their peers and family.

Feeling like an outcast because of their sexual orientation or gender expression has been called trauma by some researchers who are led to more outstanding trauma-informed care for people who feel in social isolation due to their sexuality. Social isolation will only exacerbate their mental health condition. Mental treatment and mental services can significantly benefit from understanding where their clients are coming from. When health care providers understand, their clients will gain more excellent emotional safety by expressing their true feelings to you.

Discrimination against lesbian, gay, bisexual, transgender people includes any form of prejudice, hatred, intolerance, oppression, rejection, isolation, violence, harassment, bullying, hate speech, vandalism, arson, murder. Hate crime perpetrators target LGBT people because they believe their actions will be met with less punishment than if they had attacked someone who wasn’t part of the community.

Discrimination against people because they identify as lesbian, gay, bisexual, transgender, intersex (LGBTQI), or any combination thereof may increase the likelihood of developing posttraumatic stress disorder (PTSD) and increase the risk for suicide. Behavioral health concerns such as transphobia and homophobia must be met with a desire to educate the perpetrator not to continue their actions.

It has been reported that LGBTQI youths and young adults face a 120 percent greater chance of becoming homeless than their heterosexual peers. Often, these individuals experience family rejection or discrimination because they identify themselves differently from others. It’s exceptionally high for people of color that are lesbian, gay, bisexual, transgender youth. Homeless shelters often refuse to admit transgender, gay, lesbian, bisexual, intersex, questioning, two‑spirit, pansexual, polyamorous, demisexual, or otherwise non-heterosexual individuals.

Many people in this community struggle in silence — and face worse health status as a result.

There’s inadequate attention to the unique needs of people who identify as lesbian, gay, bisexual, transgender (LGBTQ). It may not always be easy, but this approach has advantages and disadvantages, making it worth trying out.

Suppose you’re struggling with any form of mental illness, including depression. In that case, anxiety, bipolar disorder, posttraumatic stress disorder (PTSD) confronting them with an LGBT-friendly therapist may help improve your overall experience. An LGBT-friendly therapist may act as a confidential peer. Your therapist should understand Trauma-Informed Care for LGBT+ Individuals and how to better help you on your journey to a better life!