This entry was posted in Uncategorized on October 26, 2021 by maplemountain.

A depressed mood disorder is a mental disorder characterized by feelings of sadness or despair for at least two weeks. Severe depression is when the symptoms are so prevalent they interfere with daily life and cause work, school, and family relationship problems. Major Depression can become a chronic medical condition if it lasts more than two years without any improvement. When depression treatments cannot alleviate all of the symptoms of depression, it is called Treatment-Resistant Depression (TRD).

Types of Depression and Mental Disorders 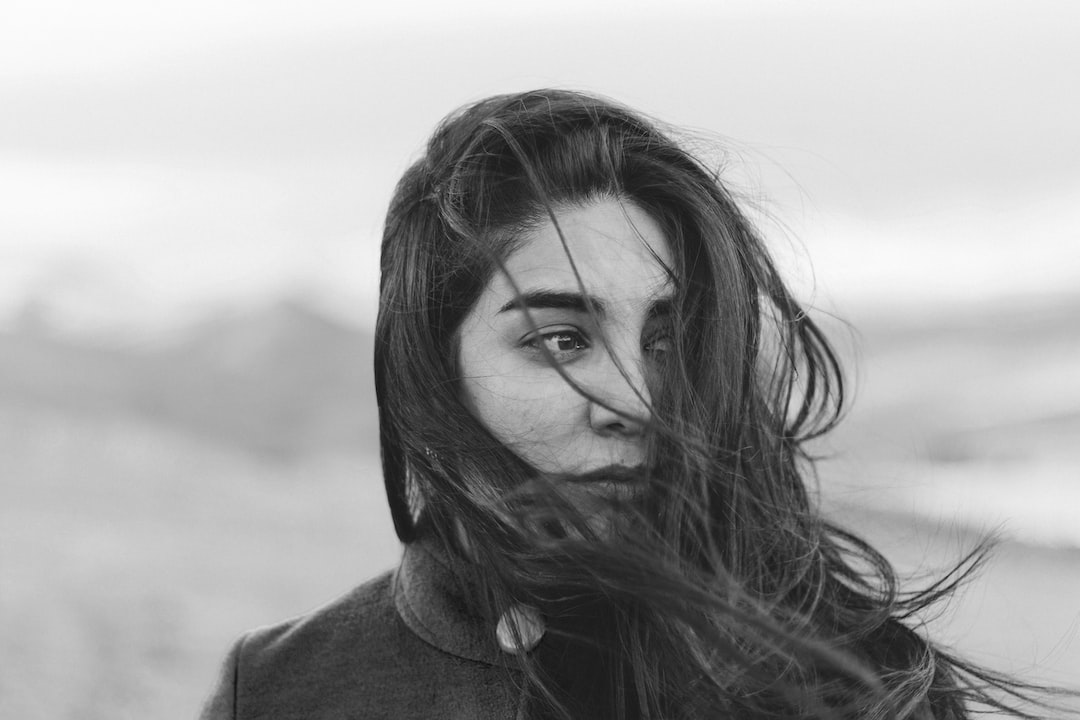 Brain Chemistry and Treatment For Major Depressive Disorder with Antidepressants

Selective Serotonin Reuptake Inhibitors (SSRIs) – SSRIs are prescribed by a medical professional to treat a mental disorder by increasing the amount of serotonin in your brain. Selective serotonin reuptake inhibitor medications increase the level of serotonin available for use throughout the body. This can help relieve severe depression and depression-related problems. Serotonin helps regulate emotions such as happiness, sadness, anger, fear, anxiety, and sexual desire. It also plays a key role in sleep patterns. The more elevated your serotonin levels are, the better you feel.

However, relief from depressive symptoms is not immediate for everyone. In fact, many people who take an SSRI have only partial improvement in their moods. They may still feel sad or anxious even though they no longer show signs of clinical depression. Some patients will need other kinds of therapy or medical interventions before finding an effective treatment.

Treatment-Resistant Depression: What Is it?

Depressed patients who fail to respond adequately to two different classes of antidepressants are said to suffer from “treatment-resistant” depression. These individuals typically require multiple trials of various combinations of antidepressants before achieving remission. Medications should be used along with psychoeducation and/or psychotherapy to treat severe symptoms. Health care providers and medication therapists monitor patient progress and adjust doses accordingly.

Cognitive Behavioral Therapy: CBT focuses on identifying unhelpful thinking patterns and replacing them with helpful ones.

Electroconvulsive Therapy (ECT): this treatment uses electricity to induce seizures to treat severe cases of major depressive disorders. ECT has been shown to be highly successful at treating depression when medication alone fails.

Medication Combinations – Combination Therapy: Some studies suggest combining two different classes of antidepressants together may result in greater effectiveness for people with depression than taking either one separately.