This entry was posted in Uncategorized on October 26, 2021 by maplemountain.

Anger is a human emotion that helps us deal with stress. There are physiological changes that cause physical symptoms in the body when we become angry. Such as increased heart rate, raised blood pressure, rapid breathing, sweating, muscle tension, etc. The parasympathetic nervous system reacts with these responses to prepare our bodies for action or fight-or-flight situations. The emotion of anger also helps us make decisions and solve problems. But when anger becomes excessive or out of control, it can be harmful to our health. It may cause physical damage and emotional harm. People who cannot manage their emotions well tend to experience more frequent anger issues than those whose emotions are better regulated.

Recognizing Each Type of Anger and Anger Symptoms

Passive Aggression occurs when someone does not express their anger directly but instead acts in ways that make others feel bad about themselves. Acts of passive aggression often go unnoticed by the person being attacked until they realize what has happened. Passive anger includes behaviors like:

Open Aggression is when an angry person lashes out in anger and rage, becoming physically or verbally aggressive. This uncontrolled anger behavior, stemming from a need to be in control, can hurt themselves or other people. Open aggression includes behaviors like:

Assertive Anger is when an angry person expresses their angriness through words or actions without resorting to violent means. Assertive anger is anger under control. It involves expressing one’s needs and wants clearly and respectfully. An assertively expressed anger can help resolve conflicts between two parties. Assertive anger includes behaviors like: 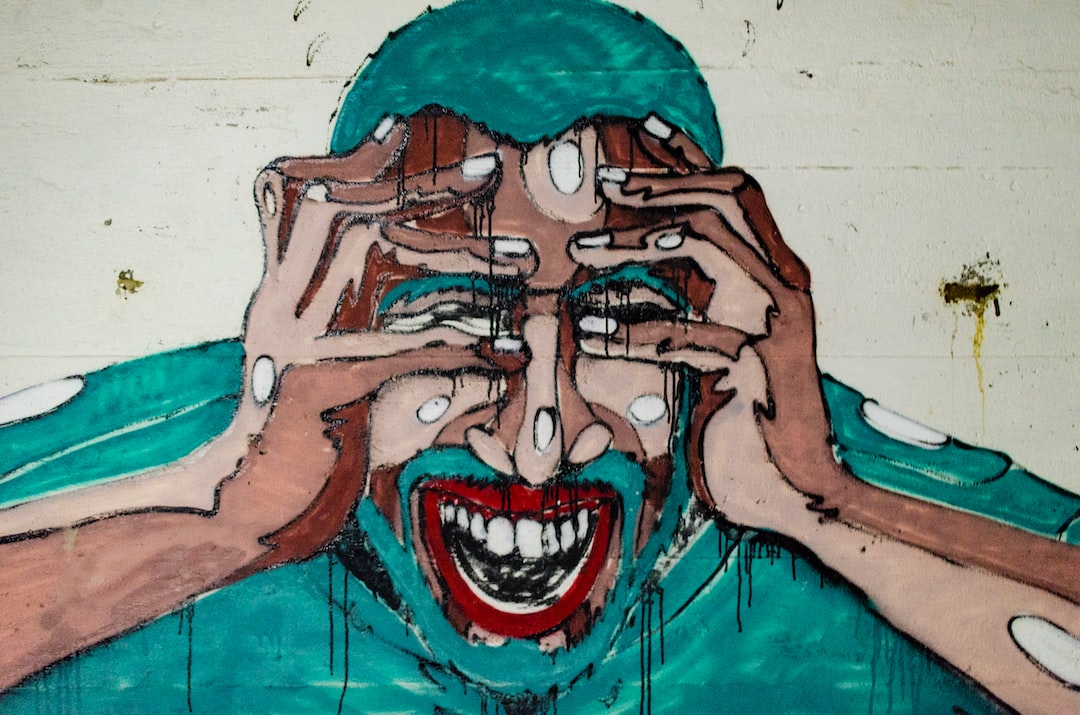 Are Feelings of Anger a Mental Illness?

Depression – the irritability caused by depression can trigger angriness.

Anxiety – The unsettled “jumpy” feeling can lead to annoyance if there is no reasonable explanation behind the emotion.

Obsessive-Compulsive Disorder – OCD symptoms are repetitive thoughts and urge that drive sufferer into obsessive cycles of cleaning, checking, washing, counting, repeating, ordering, hoarding, etc. Anger can be caused by your inability to prevent obsessive thoughts and compulsive behaviors or having someone or something affect your ability to carry out a ritual.

Bipolar Disorder – the dramatic mood shifts caused by this brain disorder may cause feelings of anger, rage, and periods of irritability.

There are medications used in the treatment of mental illness that can lead to angriness. These include antidepressants, antipsychotics, and antihistamines. If you’re taking medication for a mental condition, talk to your health professional if you notice signs of anger management issues. They might recommend changing doses or switching medicines.

Getting your angriness under control begins with Cognitive Restructuring. Cognitive restructuring is an approach to problem-solving that involves identifying negative thoughts and replacing them with positive ones to produce healthy emotions. This psychotherapy technique helps change unhelpful thinking patterns and beliefs about yourself and other people. You’ll learn new ways to think about situations that make it easier to manage your emotions.

Even though angriness is a human emotion, we don’t have to let it control us. Healthy anger management allows feeling the emotion of angriness without dictating our interactions with others or losing control. Mental health professionals can provide counseling one on one or in small groups to help those struggling with chronic anger or symptoms of angriness. Anger management classes can change your quality of life as well as the life of those you love.